The 2500-series fully-mounted plough range is perhaps one of the biggest innovations in farm machinery since development of the plough itself.

It is radically different to current models in a number of ways; there’s an all-new leg design - the Aero-Profile - offering lighter weight but greater strength; a new skimmer design for improved trash burial, but simpler adjustment; a swiveling depth wheel, with the option of a rubber tracked version too that sits under the plough beam, offering a longer footprint and better depth control. 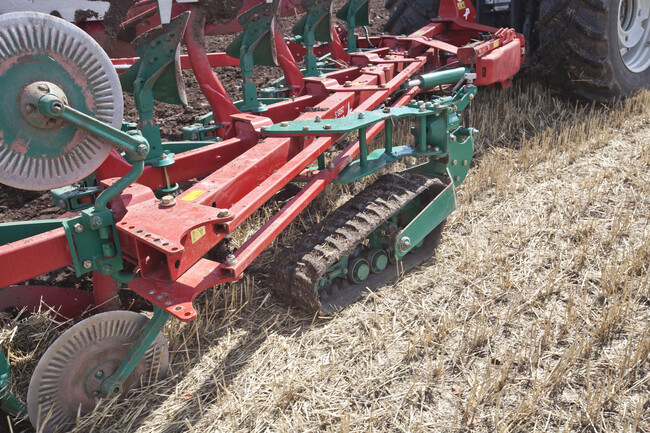 There is an all-new headstock design too, which cleverly unlocks and folds, and is combined with a steering cross-shaft - this gives the fully-mounted plough the characteristics of a trailer when in transport.

So transport is simpler, with better maneouvrability and without a long rear over-hang, is much safer too. And there is no need to uncouple or relocate the top link.

The jewel in the crown though, is the introduction of the i-Plough version. This isobus controlled, flagship 2500-series plough benefits from an electronic control system that allows almost complete set-up of the plough from the tractor seat. 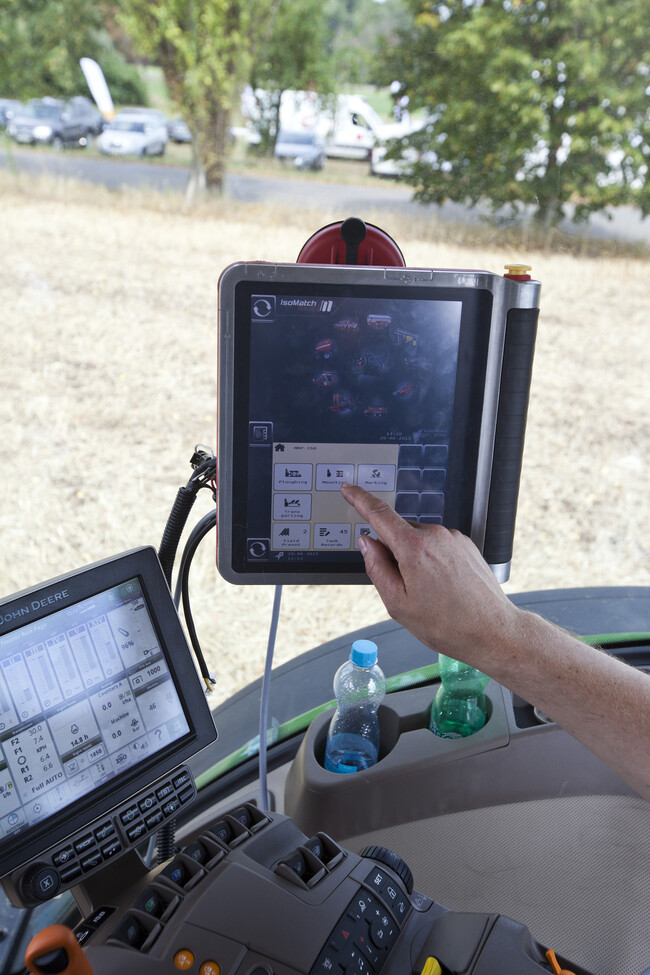 In addition, its vari-width function can be managed by GPS, allowing the plough to steer itself to maintain a straight furrow.

The i-Plough has four operating modes; transport, work, park and mark. And switching between modes sees the plough automatically configure itself, without the need to reach for a tape measure.

First to appear will be the i-Plough later this year, in five- and six-furrow builds, for tractors up to 280hp. 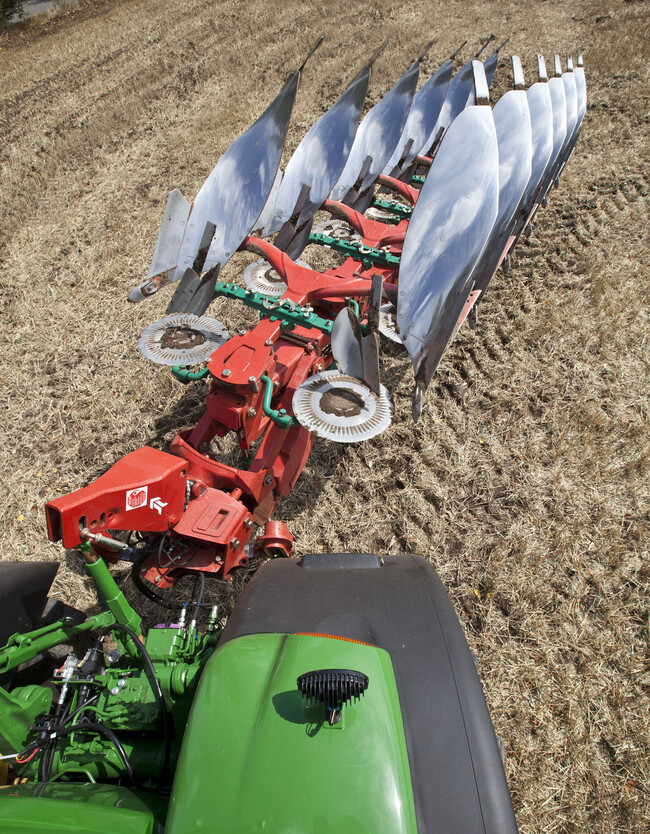