Perfect Pumpkins with the Optima V

Without herbicides to control weeds, growing pumpkins is a challenging and particularly labour intensive task. 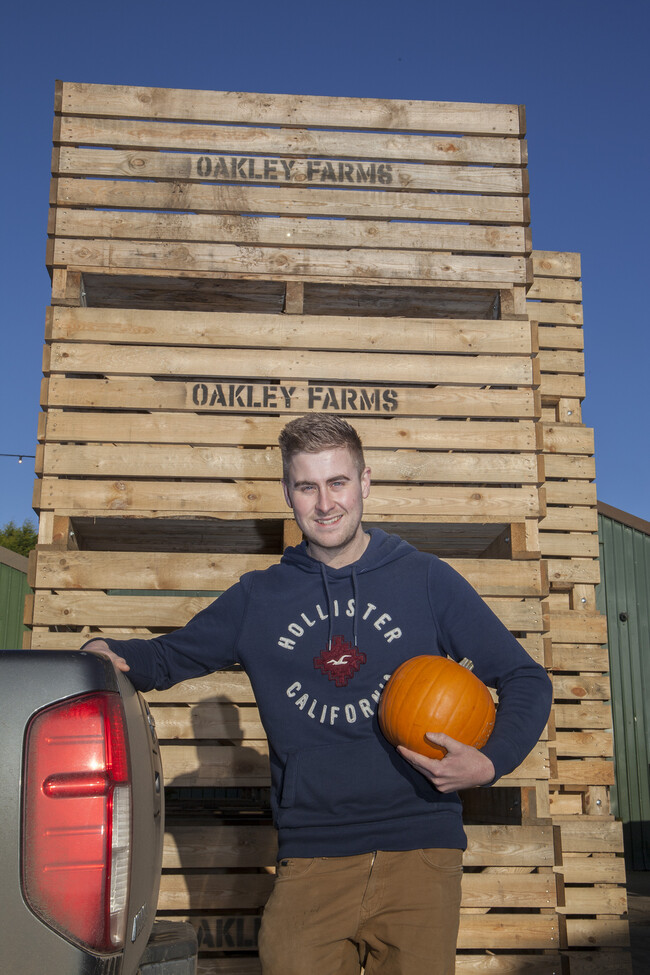 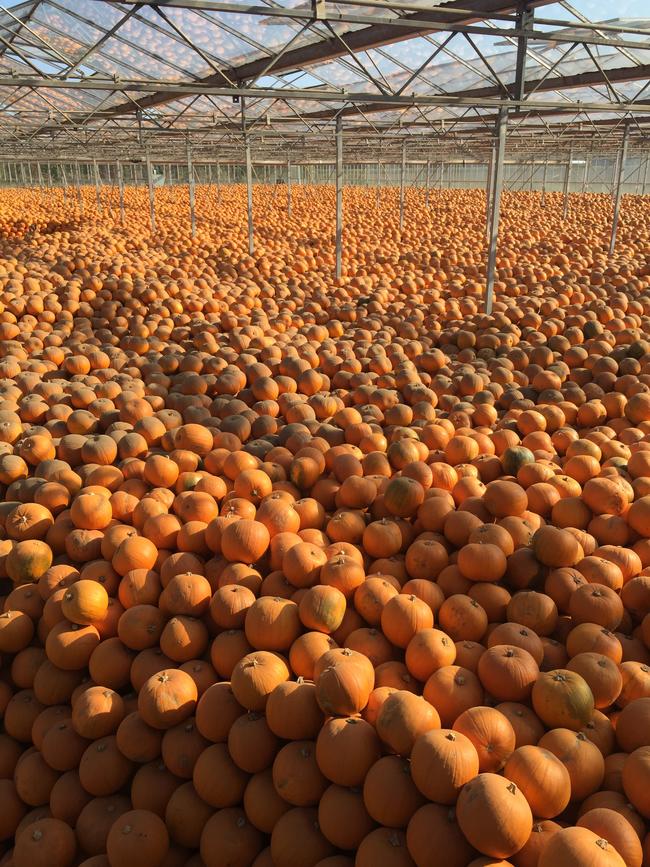