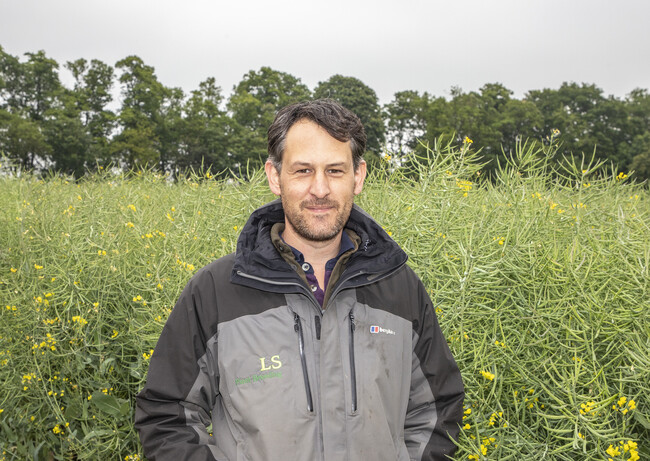 The move follows a migration from traditional plough and power-harrow based seedbed preparation, giving the business uncultivated land where wheelings can be placed. Leaving swathes of soil untouched also reduces competition for the trial plots.

But perhaps more importantly, strip tillage has enabled starter fertiliser to be incorporated at precise depths, ahead of drilling.

“We’re really pleased with the accuracy of the Kultistrip,” explains LSPB’s Gareth Davies who is involved with harvesting and drilling the trial plots. “We have a five-row unit that lets us follow with a plot drill to sow twin rows of oilseed rape near the edge of each strip of cultivated soil.” 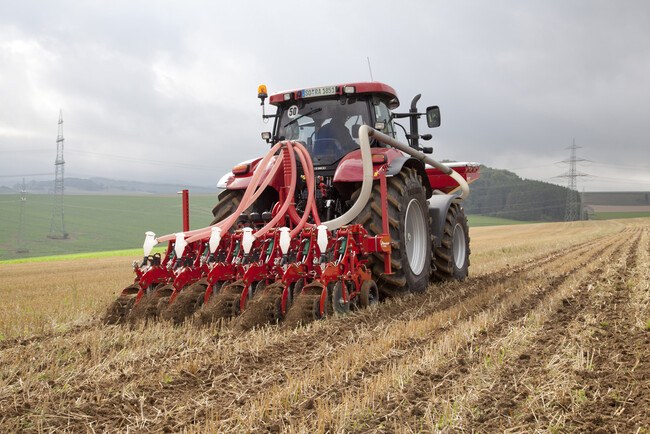 “The three central strips form the trial plot, with each using a 22cm band of cultivated soil, separated by a 28cm gap,” explains Gareth. “And the two outer units are set much wider, leaving a 55cm gap to allow for tractor wheelings, before the outer rows form the basis of a plot border to create defined separation between plots.”

Now in its third season, the five-row unit was chosen following successful use of an identical model, at LSPB’s parent company in Germany. Combined with a DF1 front tank, it allows fertiliser to be placed into the strip, making nutrients readily available to encourage crop establishment and fend off pest and weed competition.

“Where we used to spread fertiliser ahead of power harrowing and then mix it into the whole seedbed, we can now be much more precise and that means we’re no longer feeding any weeds,” says Gareth. “It delivers accuracy and precision for row widths and spacings, thanks to RTK, and has made drilling a more efficient process.”

He says that in addition to reduced cultivations, the Kultistrip has encouraged LSPB to consider other options in future. 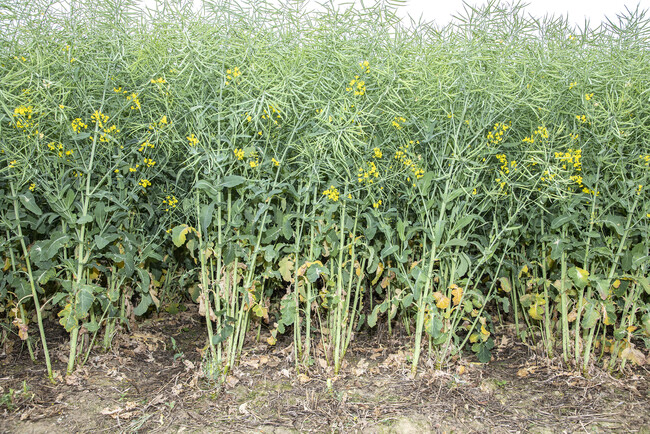 “We’d like to try strip tillage for establishing bean trials, and with the addition of a small seeder, we can also see an opportunity for one-pass establishment of headlands with the Kultistrip. This could provide a physical boundary with a single variety, to protect the highly important in-field trial plots.”

LSPB is wholly-owned by NPZ-Lembke, which is a privately-owned plant breeding company operating from two sites in Germany. NPZ-Lembke is a leading breeder of oilseed rape, beans and peas, with a long track record of breeding successful varieties for UK growers. 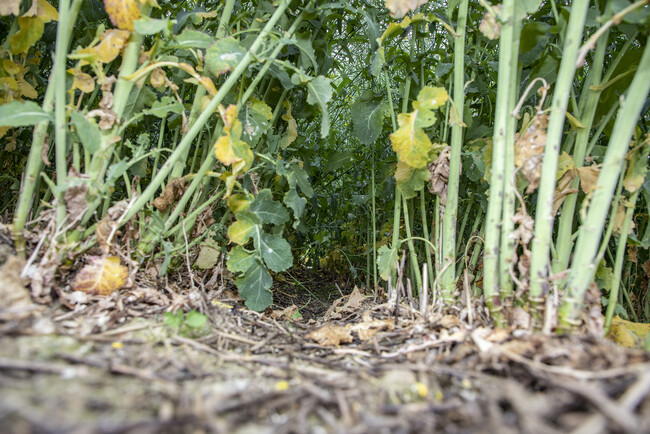 LSPB’s upcoming varieties Crome and Walker are starting their journeys through the official trials system, and showing promise.