It’s a sizeable workload that compliments reduced tillage for cereal crops, but in recent years, the quality of finish has been compromised by increasingly wide tractor tyres.

“We just couldn’t achieve an acceptable finish running in-furrow,” says Bob, who runs the 1,980 acre family business with his brother Philip. “Tractor tyres have improved to handle more weight and power, but there is a trade-off.”

“Although we have the option of ploughing on-land, there are times when conditions dictate running in-furrow for better traction, and wide tyres would impact on the front furrow,” he says.

Fortunately for the Clabons, the introduction of No.38 bodies prompted a return to the Kverneland brand following a successful demonstration by local dealer TNS. 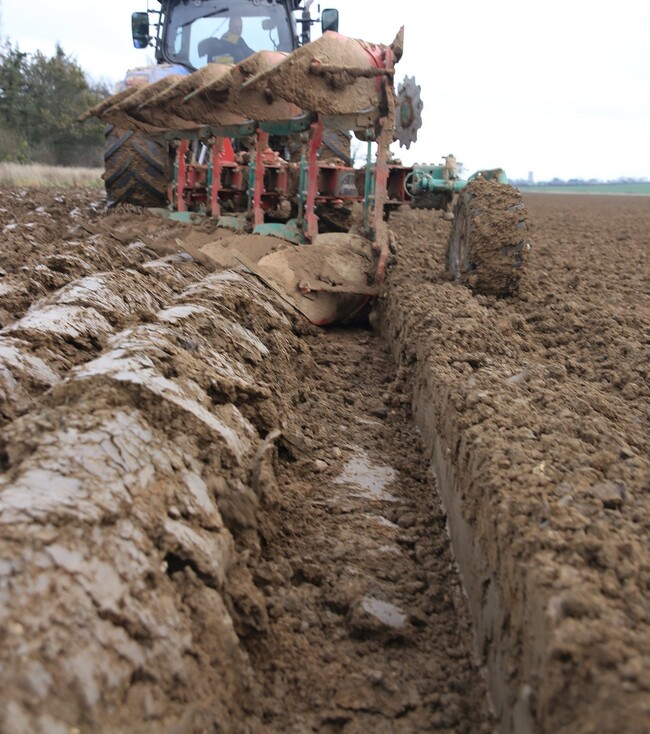 Choosing a five-furrow LO with on-land/in-furrow capability, the plough is used with hydraulic furrow width adjustment up to its maximum of 20in.

With typical ploughing depths of 12in and the option of subsoiler tines, the team thought five furrows would be plenty behind either a Fendt 930 on 710 tyres, or New Holland T7.270 on 650 tyres. 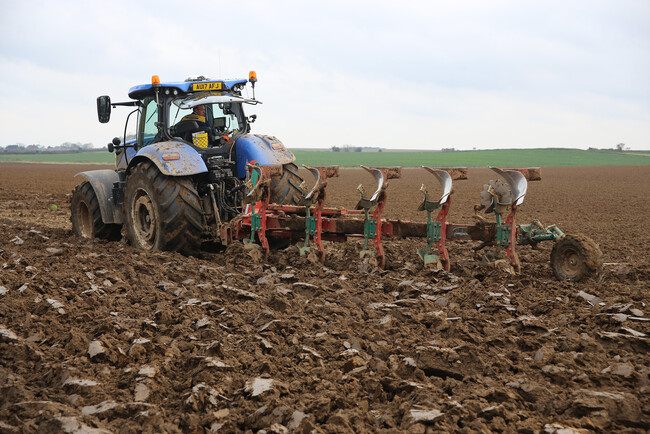 “We needn’t have worried,” says Bob. “To be honest, this new plough pulls so easily that we’ve just decided to buy an extra furrow, and increase our efficiency. We can plough faster, using less power and that means burning less diesel.”

“And these bigger mouldboards solved the problem immediately, and the quality of our ploughing is once again, top-notch,” says Bob. “We’re extremely pleased with the plough.” 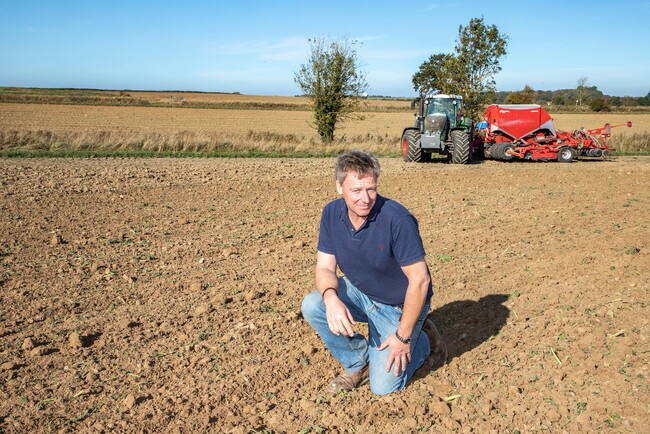